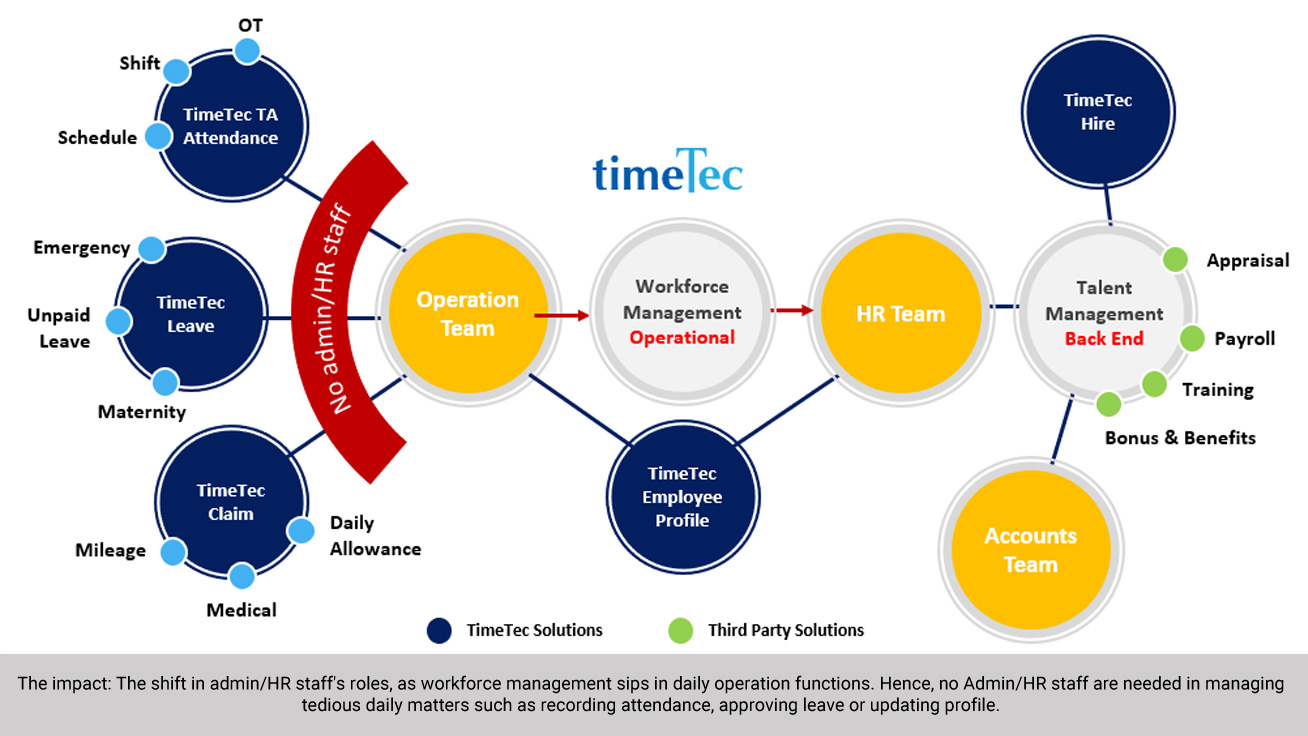 In the late 80s' and early 90s' for the last century, when personal computers were introduced, they changed the world by moving various manual jobs to desktop computers, and Computerization was then the buzzword. It was simple and clear. Today, the advancement of Information Technology brought us another buzzword, Digitalization. It is harder to comprehend and more conceptual. But more importantly, what are the changes?

"Generally, it breaks the barriers between different professions by freeing data from one system to another, and connectivity is the gist of Digitalization," said Norana Johar, the Chief Operating Officer of TimeTec Group. 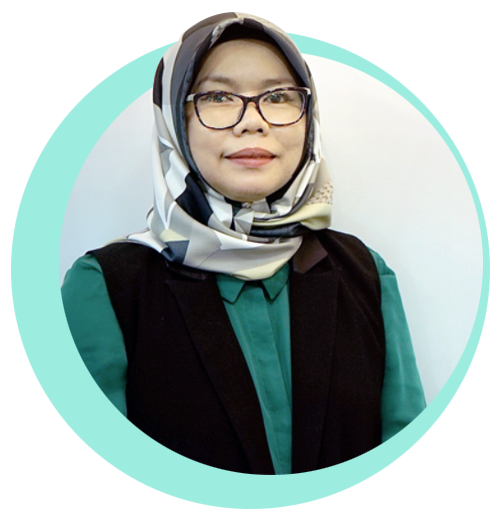 Mrs Norana Johar
Chief Operating Office for TimeTec Group
She continued, "Let me use one of our professions, workforce management system, as an example to explain the obvious. When our Windows-based biometrics time attendance system replaced the conventional punch clock twenty years ago, the HR department thanked us for automating their manual work. That was what we called Computerization, but time attendance remained the job of the HR department. The same goes to leave management. Besides maintaining a leave policy, daily operations like personal leave checking and tracking still largely HR tasks. Even updating employee profiles were HR staffs' responsibility."

"Thanks to the cloud workforce management system, the daily administrative works that once centralized at the HR department as a burden, now has shifted as an operational centric system that is not considered a burden to the operation team; but benefits the company as a whole. If given a choice, it is obvious that employees prefer to use their smartphones to apply for leave or OT or claim and get approval from their superiors in the same way. I can bet you no one prefers to go through HR to get the things done these days," explained Norana.

The truth is, the HR system is no longer confined to only the HR system in the new era. Hence, selecting HR solutions that are suitable for a company is no longer confined to a HR department and should involve other professions or departments when the barriers are being torn down. For example, if a clocking terminal also works as an access control device, a security expert should be called in. Or even the access of the parking barrier can be tied up with attendance clocking nowadays. Digitalization creates more new norms than Covid-19.

"In the new era, unleashing data will spark endless possibilities. Just like a famous quote in the movie Jurassic Park, nature will find a way. I changed it to "data will find a way". Not only one way, for a smart company, there are also multiple ways of using the data. For example, the company can use the GPS clocking data of salespeople at client sites to automate mileage claims and works as contact tracing data during a pandemic."

"This is THE trend; that's why our company ventured into different professions and develops products that eventually can connect one another into building an ecosystem that meets the demand of tomorrow."

Read the Next Article on this Series:
TimeTec Workforce Series (Series 2 of 6) - Monitoring Attendance of Factory Workers Effectively
For FREE demo and consultation